Elle loves to work miracles (currently working on turning water into wine) and sometimes she wears a superhero cape. She loves dogs, wine, a massive variety of cuisines and her “Alan” (although not necessarily in that order). She has been known to throw shoes and half the stationery cupboard but generally is very chilled out.

Elle’s working experience lies predominantly in sales and marketing as well as in recruitment, administration, operations and customer service.

Her life took an exciting turn in 2006 when she began a relationship with the love of her life, Alan Gandy. They soon proved to be a formidable team – more than capable of taking on the world and all it could throw at them.

Soon after, along with a couple of suitcases and half a dozen cardboard boxes, this outgoing and intrepid couple left the rat race and headed to sunny Lanzarote where they launched their new web design business and gained phenomenal sun tans.

After six years of living on that stunning sun-baked island, Elle and Alan were ready for a new challenge – and so they headed to Mainland Spain with three dogs they’d adopted on Lanzarote. They kickstarted their business to a new level, whilst simultaneously launching Spain Buddy.

Elle is generally clients’ first point of contact and her dedication for excellent customer service is consistently described as “outstanding”. A “workaholic”, Elle consistently fails to reduce working hours… preferring instead to ensure their clients are happy.

Elle enjoys spending time with Alan, as well as cooking, hiking and the occasional (cough) dry white wine. She is also well known among her friends and clients for her endless obsession with Doctor Who. She is also the author of The Spain Buddy Recipes book which makes Spanish cooking easy, even for novices. 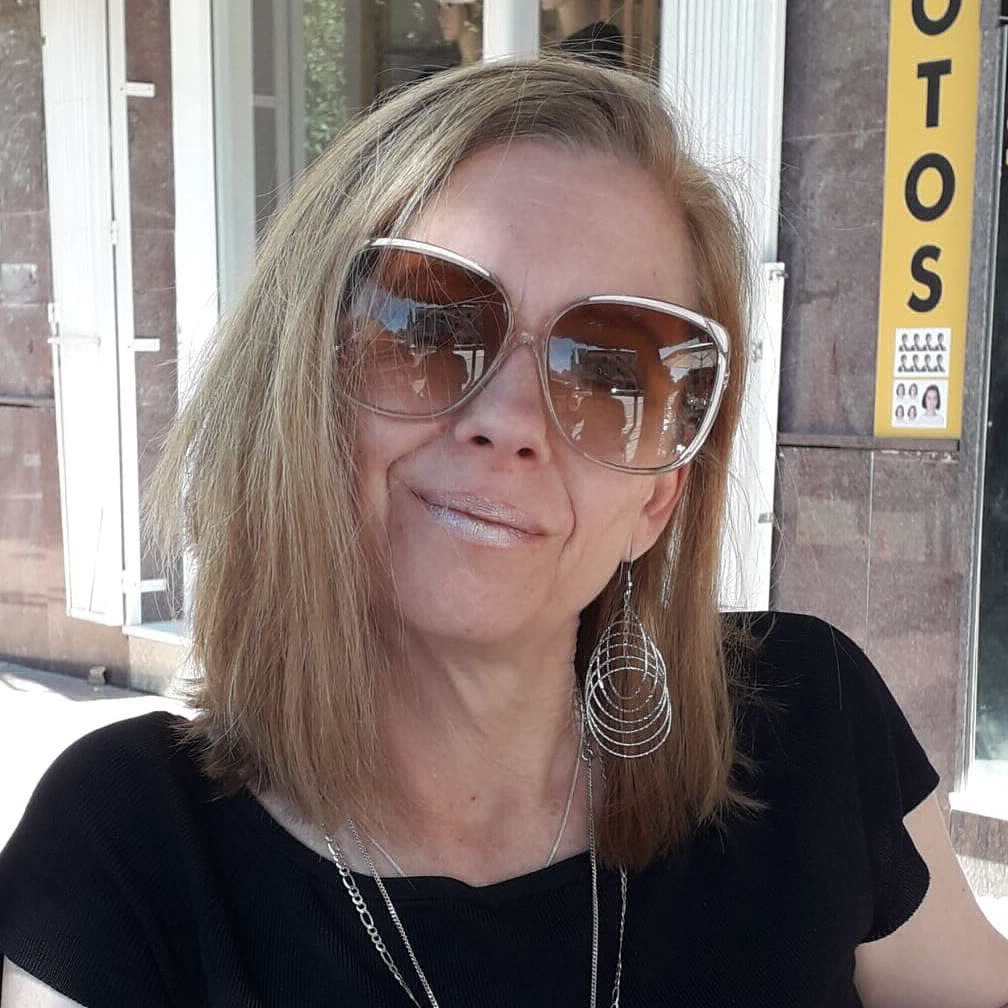